Is it unlawful for Tom and Penny to start dating?

This scenario explores whether inter-office dating is considered sexual harassment and covers welcome versus unwelcome conduct.

Ben complains that his supervisor, Cecile, offered to get him a better raise if he would go to her hotel room.

Tony's friendly behavior makes one of the employees he supervises uncomfortable.

This scenario discusses the differences between sexual and non-sexual conduct with respect to sexual harassment and reinforces the prohibition against unlawful retaliation.

Scott believes that because he is a senior executive he is not covered by the harassment prevention policy as long as he treats everyone the same.

This scenario emphasizes that all employees are covered by the prohibitions against sexual harassment, regardless of how highly placed they may be within an organization. It also discusses that when specific behaviors may not constitute sexual harassment, such conduct may constitute abusive conduct.

Was Ted a victim of sexual harassment?

7) Dinner With the Boss

This scenario discusses the differences between conduct with/without sexual content and dealing with "sensitive employees" who may find behavior inappropriate even if it does not involve unlawful content.

Joe is having problems getting along with his co-workers.

This scenario explores other types of unlawful conduct in the workplace such as harassment based upon disability, age, and race. 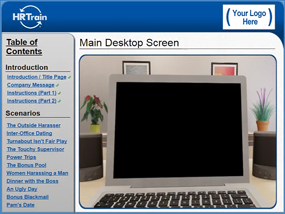 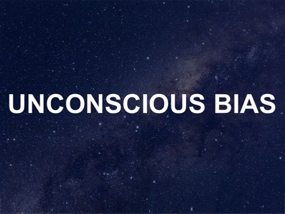 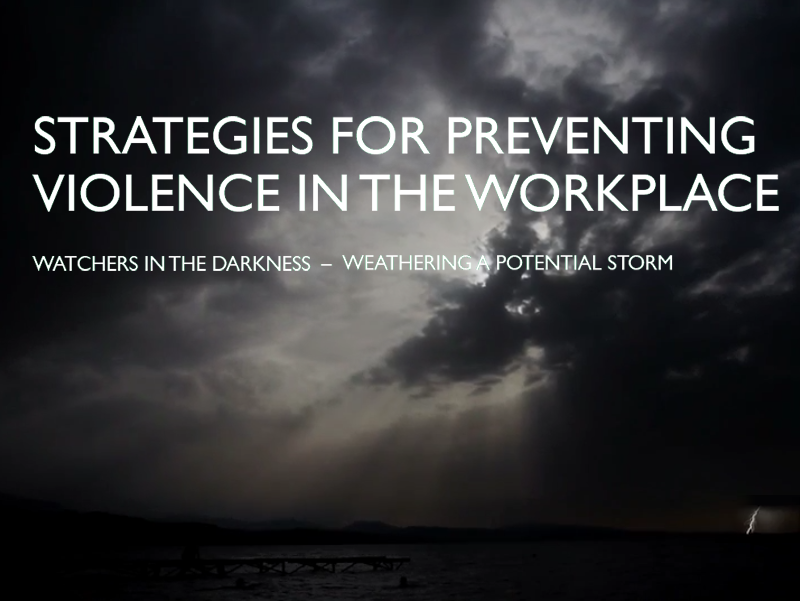 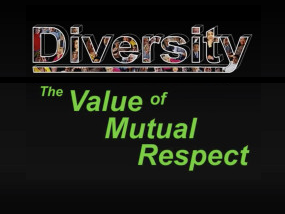 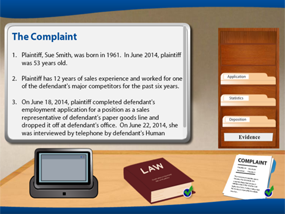 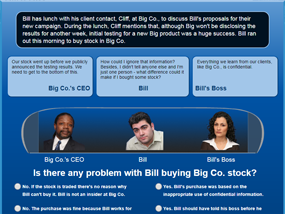 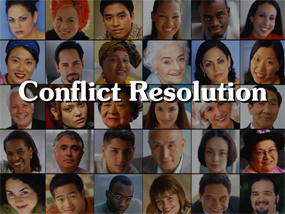 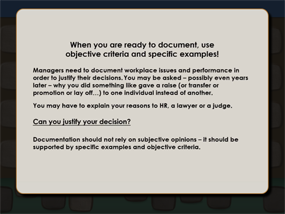 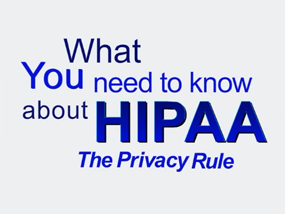 Frequently Asked Questions See the Preview / Get a Demo